Jesus was not born into a rich and powerful family. The manger and stable make this evident (2:6-7) . As does their offering of doves in the temple (2:24), rather than a lamb. Not to mention the questions that would have arisen with Mary’s unexpected pregnancy (One wonders if Mary’s flight to see Elizabeth was an opportunity to hide. Notice she leaves when baby John arrives, when I think she would be needed to help around the home — see 1:36 and 1:56. Mary leaves at the same time everyone else arrives).

Consider that God chose this moment, these people, this way to enter into our world… God could have literally ridden into our world on sunbeams and skipped a messy birth. Or, if God wanted a fully human birth, why not arrive in the palace or maybe the high priest’s family? But God chose complete humility. Even humiliation, with what must have been said about Mary and Joseph.

If God is inviting us into His story, what does this reveal about our story? 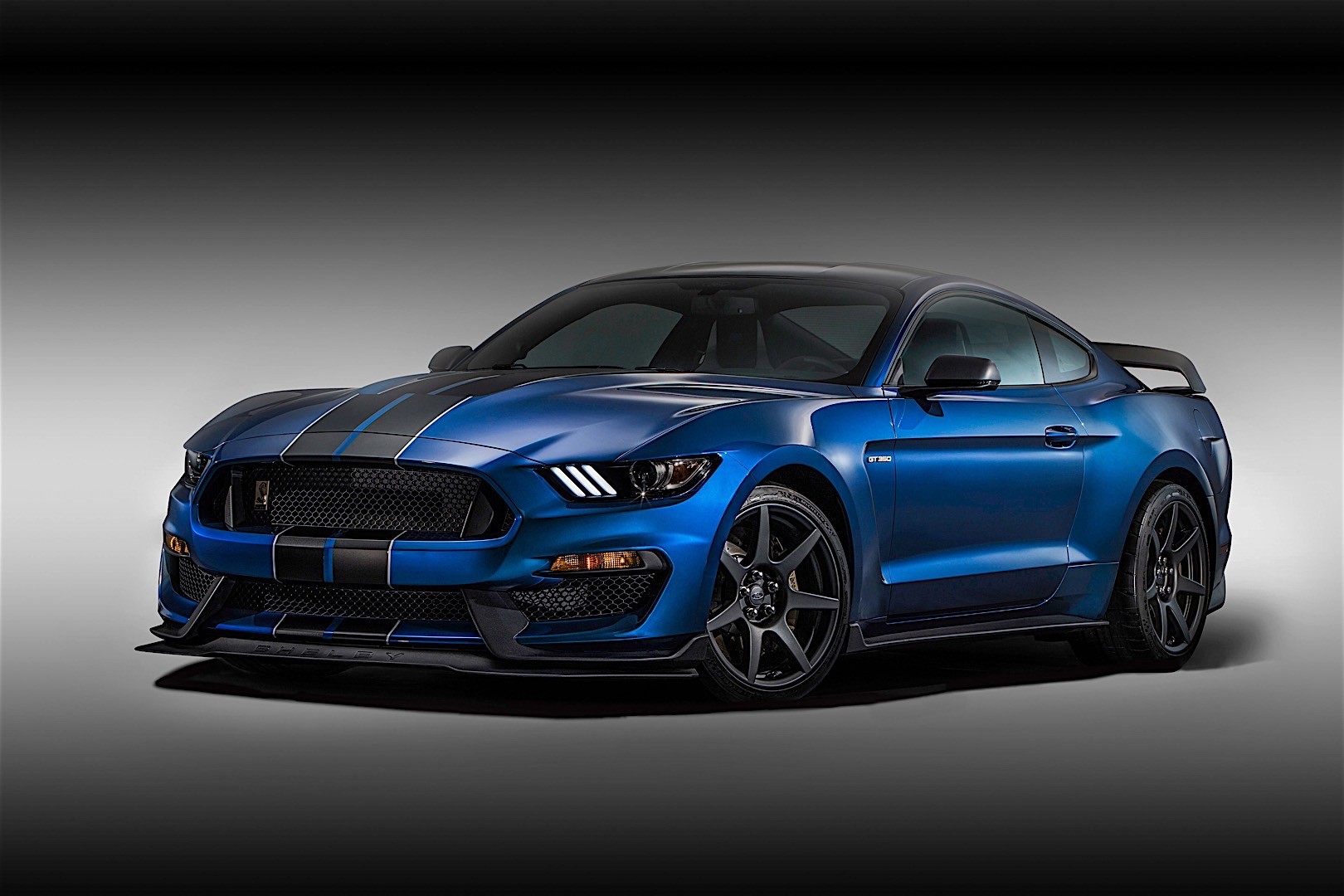 Connecting to Today: Sitting in the showroom was a new Mustang Cobra GT350. Blue. My favorite color. They opened the door and let me sit in the driver’s seat. It was a special racer’s seat, wrapped tight around me. The 6-speed was there asking to be shifted… then the salesperson took me outside to a six year old minivan. It was this colorless vehicle – white, my least favorite car color – that we would put all our savings into… without pomp or circumstance, but it will take us where we need to go.

There is a steady flow of pastors who preach about our best life now. Some call it the prosperity gospel, with a promise of wealth and success. A faith that brings a life like a GT350. Happiness. Health. The good life. But everything about the arrival of Jesus declares something else. Certainly it promised to take us to salvation. But the drive there… is a humble van, rather than a muscle car.

Of course I am not saying God won’t provide. FAR FROM IT! God will provide… I just think the providing will often look more like the manger than a mansion.

Consider: How much of your faith is dependent on God providing a certain lifestyle? Could you lose your reputation like Mary and still believe? Could you be chased by Herod, as Matthew reports, and still trust God? (Full honesty… my faith would struggle! But I want to be like Mary and Joseph!)