The crowd is mesmerized by Jesus until they realize the meaning of his message. The poor, prisoners, oppressed – the people of Nazareth assume Jesus speaks of them. They are a backwoods town: “estimated to have a population less than 400 and to have been quite poor since excavations have uncovered no paved streets, public structures and inscriptions, or fine pottery” (Garland 195). So they celebrate the idea of rising up. They imagine turning the tables on the powers in Jerusalem and beyond…

But Jesus turns the message away from his audience with two stories: one from 1Kings 17:7-24, the other 2Kings 5. In both stories the prophets heal Gentiles. Now the hometown crowd realizes Jesus’s mission. It is not about raising up Nazareth. Instead their Gentile conquerors will be included… “furious… drove him out… to throw him off the cliff.” They are an image of the Devil’s final temptation. 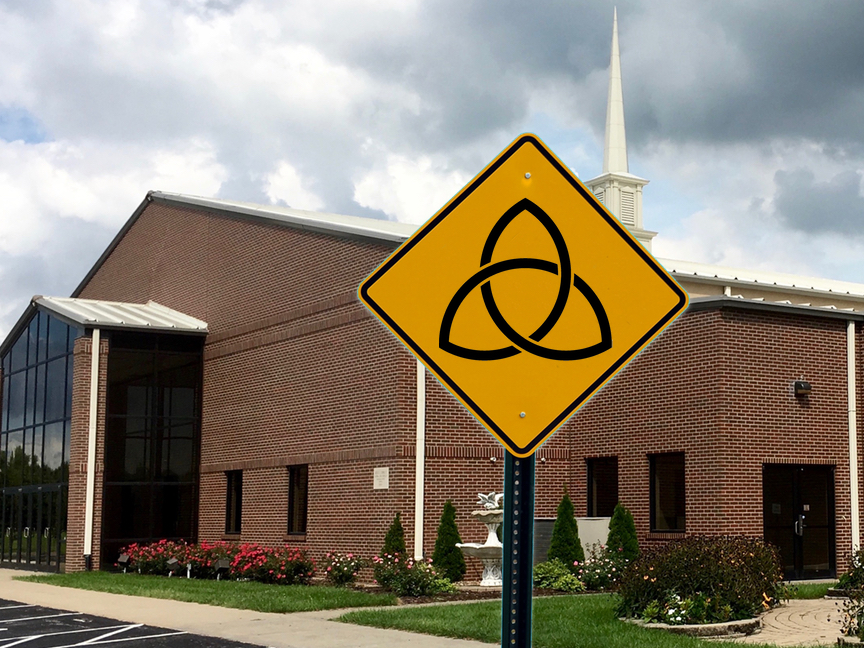 Connecting to Today: I was a speech major in undergrad. We learned a basic speech structure, which included creating a “signpost”. The signpost came directly after the introduction and told the audience where the speech was going. Similar to a conclusion’s wrap up, but on the frontend.

This moment in the synagogue at Nazareth is the signpost for the book of Luke. Jesus defines his mission. And the reaction of the people is unveiled. As we read the rest of the gospel Jesus is elaborating on the message of his signpost. And the people will react.

Consider: Who are the Demons in this passage? Interestingly the unclean spirits declare Jesus “Son of God” and “Holy one”… it is the so called people of God who act out the Devil’s temptation.

Why are they acting this way? Specifically, they don’t want the Gentiles in their day of salvation… more generally, I believe it is because they refuse to love their enemy.

So I ask, who are your enemies? Can you accept that God loves and died for them? Can you love them too?

**That was real easy to type… more often than not I want to join the crowd. I don’t throw anyone off the cliff, but I throw this kind thinking off the cliff. Then rather than reach out, I avoid. Rather than pray for, I talk bad about.