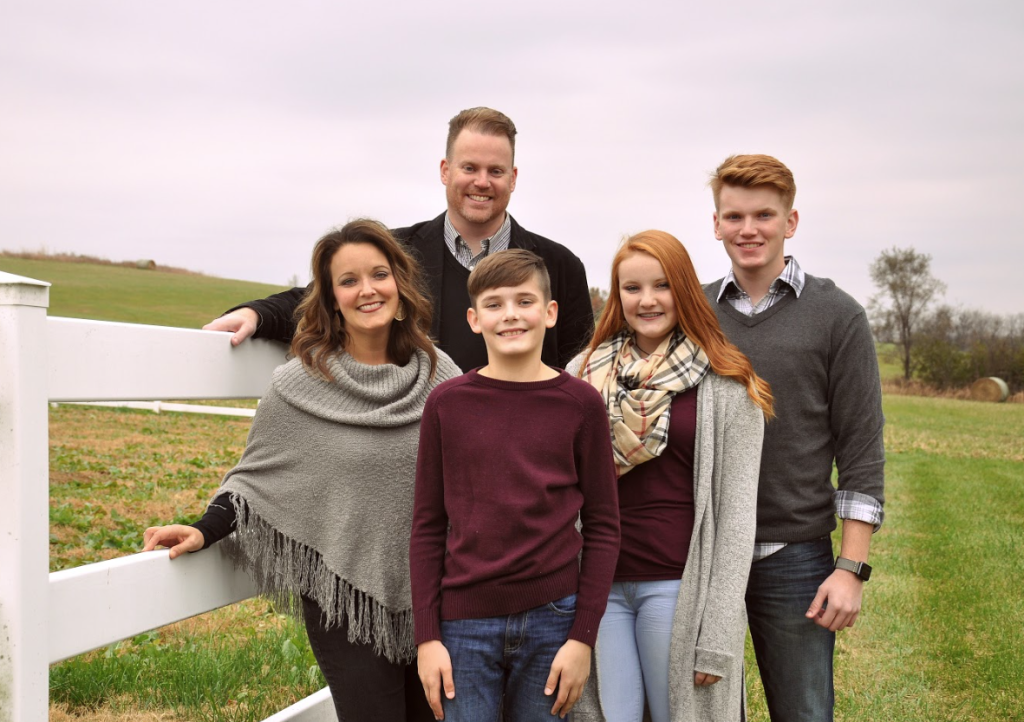 Tamara Sager Everly joined the staff of Chandler Baptist Church in May of 2006.  She currently serves as Minister of Music.  Originally from St. Joseph and then Sedalia, MO, Tamara grew up as the child of a Baptist minister and accepted Christ at the age of 8.  Feeling a call to ministry in high school, she later graduated from William Jewell College with a degree in Music Education.  Later received a Masters in Technology Enhanced Teaching from Mid-American Nazarene. After meeting him in college choir and dating for two years, Tamara married Tim Everly.  Often joking that they have the only Baptist “arranged marriage”, they actually did meet because their fathers were in seminary together.  In addition to her work at Chandler, Tamara is a music teacher with North Kansas City Schools.  She also serves on the Coordinating Council for Heartland CBF (Cooperative Baptist Fellowship).  Tim and Tamara are very proud of their 3 kids – Campbell, Maryn, and Quintin.  In her spare time, Tamara enjoys reading, walking, entertaining, and spending time with family and friends.