Beyond the Tree of Knowledge and the Tree of Life there is only one tree named in the Garden of Eden, the fig tree. Actually it is not named, but its leaves were used to cover the nakedness of Adam and Eve (Genesis 3:7) after they sinned. This was before they encountered God walking in the garden. And the tree would come to symbolize the Jewish Nation. Their ritual became a covering before they encountered God.

But as always the key to the story is not their rituals. Or even their lack of fruit. Instead it is the reaction of Jesus, who asks for more time. “Leave it alone for one more year, and I’ll dig around it and fertilize it…” An opportunity they should not waste – nor should we.

Note: The question in verse one expected an answer that repudiated Pilate (Pilate mixed their blood with their sacrifice!). But Jesus continually pushes away the expected revolutionary messiah. He will not topple oppressive governments. Instead he turns the question to the hearers… 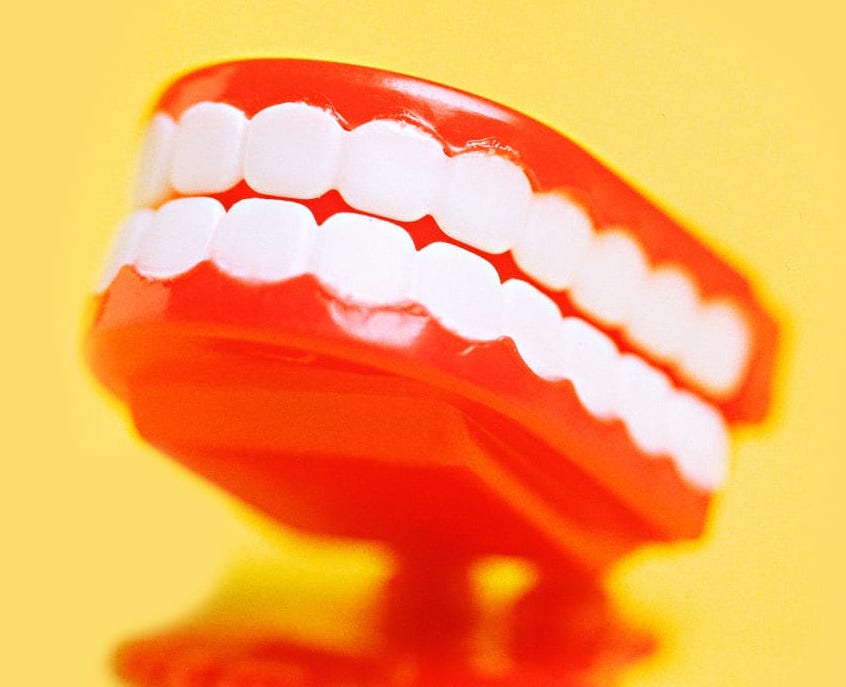 Connecting to Today: “I no bite… I no bite!” Ezekiel was being carried away from the scene of the crime. We have been working on his biting, and he didn’t bite. But pinching is also wrong… excuses, comparisons, denials all come early. And this tendency continues into adulthood, even before God. Well I didn’t do that… as though someone else is the real sinner. “Do you think they were more guilty than all the others living in Jerusalem? I tell you, no! But unless you repent, you too will all perish.”

Take a moment to repent of specific action.