“To some who were confident in their own righteousness… (v9)”

The word for confident also occurs in Luke 11:22. In that parable a strong man guards the house, “but when someone stronger attacks and overpowers him, he takes away the armor in which the man trusted and divides up his plunder.” While NIV uses two different English words, confident and trusted, the Greek verb is the same.

As “righteous” people we have a tendency to trust in our own goodness. “Why wouldn’t God love me… in comparison to the slum lord across the street, I am splendid!”

I bring up the slumlord because if I had unlimited funds I would tear down the trailer park and rebuild it with decency. The situation there takes advantage of every tenant with rent to own schemes and terrible conditions (for instance the park has a separate water system from the city’s and while a trailer burned to the ground the park’s hydrates were dry!). Today’s slumlord – exploiting the community – is a better comparison to the tax collector than an IRS employee. A first-century tax collector earned his keep by extorting more in taxes than required. And many grew rich in the process. Taxing districts (collecting tolls and tariffs) were sold to the highest bidder. Then the tax collectors would earn back the investment and a profit. For example, Zaccheus became wealthy by taking much more than went to Rome (19:1-10). When Jesus reached out to him the all the people began “muttering” (v7) — tax collectors were considered thieves and reviled. Not only by Jews but by all people, even Romans. So much so that tax collectors often had armed guards. (Green 179, Vinson 588)

So, to understand the reversal of this parable today: Imagine me praying boldly beside the slumlord sobbing out, “have mercy on me a sinner.” In that picture, you have a first-century understanding of the Pharisee and tax collector.

May I let go of any pride in my righteousness before God and always humbly approach the throne.  (Though I will also continue praying for ways to rebuild the trailer park until the slumlord has a Zaccheus moment!) 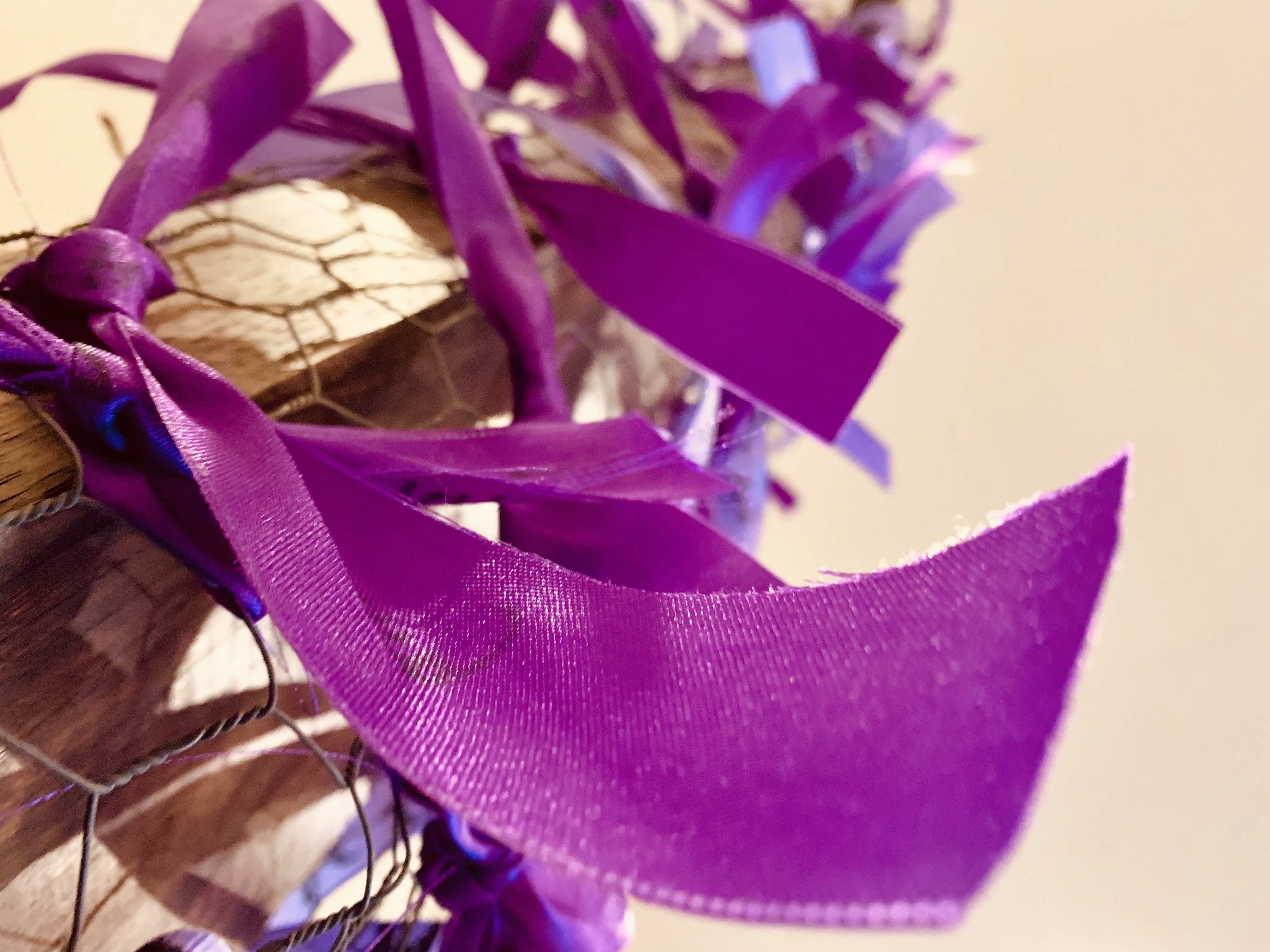 Connecting to Today: Notice the connection between this passage and 18:1-8’s call to pray without ceasing. In the crux between two prayer passages is a little verse, “However, when the Son of Man comes, will he find faith on the earth?” (18:8). This seems out of place unless a mark of faith is to humbly pray without ceasing?

The confidence of verse nine strips us of the ability to do either… and we are left unfaithful. So there is a need to humble ourselves and to cry out to the One who saves.

This week I have committed to praying for every church member and visitor. I am adding ribbons to our cross with names as a pray. I hope you will join me in praying for those in your small group or who sit near you in worship.