The Parables can feel like enigmas and sometimes they are difficult to interpret. But at other times the parable is clear. In his final week, Jesus is openly declaring himself the Messiah. And he is picking a fight with the religious leaders. The parable of the tenants is a direct assault – the audience understands the meaning and cries “God Forbid!” (v16). Jesus is declaring an end to the Age of the Jews, when the Temple and the Law were the ways to connect with God. This mission will now be given to the followers of Christ and begin the Age of the Church.

The ministry of Jesus is filled with this symbolism: 12 disciples/tribes, loaves/manna, 40 days/year in the wilderness. Culminating with Jesus as the perfect Passover lamb, saving all people.

And Jesus’ description of the end times is broken into these two ages. We have a habit of reading the whole passage as the eschaton (final end times Christ’s return). When most of chapter 21 is devoted to the persecution of the early church and end of the temple (only v25-28 concerns the final coming). The physical destruction of Jerusalem and Temple in 70AD brings a physical end of the Jewish mission – spiritually ended with the resurrection and the Spirit’s arrival on Pentecost.  **Tidbits

This knowledge becomes crucial. With the turning of the Ages, the mission of God’s people has changed. The Jews prepared the way for Jesus (providing a people, a place, etc – a macro John the Baptist, who was the culmination of that Age, see Mt 11:11). We now follow the way of Christ. 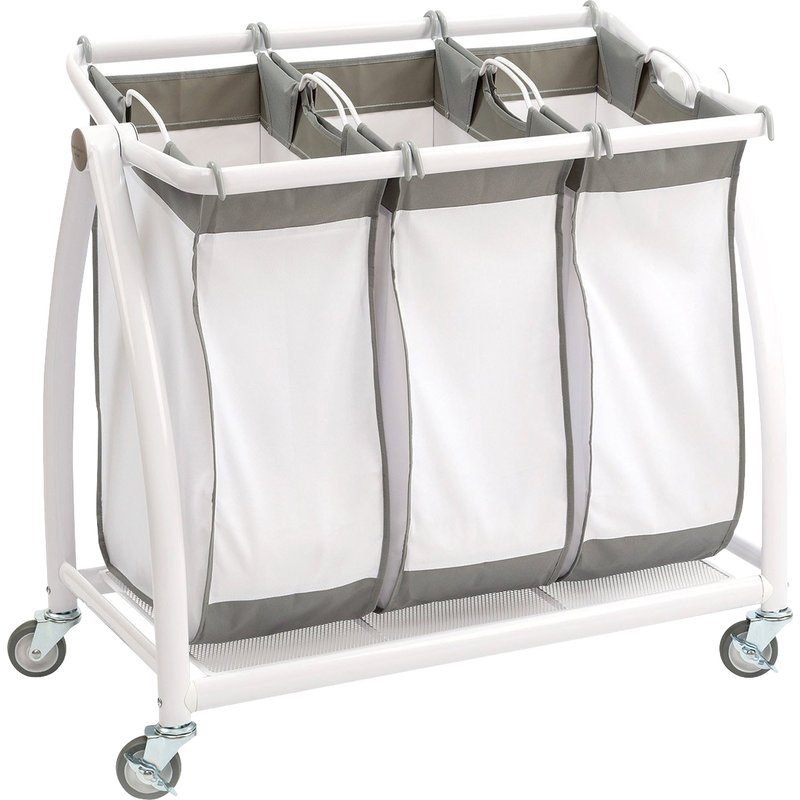 Connections to Today: I am putting together a second three basket clothes hamper. Our laundry machines run constantly and clean laundry piles up in our bedroom.  There are times when we don’t need a mattress. We can just fall into the clean laundry… which doesn’t sound too bad until you realize you would have to wash it again. If only we didn’t have to fold, our lives would be so much more productive. I told Meg wrinkles are in – if only Grunge had stuck… So I am putting together laundry hampers hoping to bring some organization to our lives.

In this chaos, it is so easy to lose sight of our mission. The habits of the Jews make a lot of sense. They built a stable place that overcame so much adversity – they stayed pure and kept out those who were different. This safety sounds so appealing… and often churches follow this model. But the call of Christ isn’t to safety or uniformity. It is a call beyond the borders of normalcy into the chaos, to bring the chaos into the family. To bring everyone into the family.

Rather than organized and tidy the church should look more like our bedroom. A piled mess of insanity… but all cleansed by the cross and resurrection.

Ask God to give you a heart to accept those who are not like you.